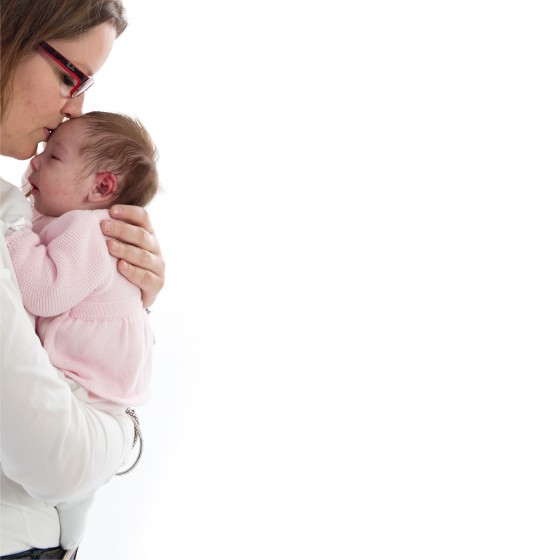 is a one-hour TV documentary commissioned by the Butterfly Child Foundation (Stichting Vlinderkind).

THE WORST DISEASE YOU”VE NEVER HEARD OF tells the story of a young couple who are struck down by Epidermolysis Bullosa (EB) after a ‘blissful pregnancy’ and subsequently lose their new-born child. The film also follows the cases of two young women and two young men who should be in the prime of their lives, but are afflicted by EB. Finally, the documentary focuses on the story of a young man and his mother, patient and carer, and the strain that it puts on their relationship.

The documentary is a compelling, disturbing story about the relentless struggle with EB, twenty-four hours a day, seven days a week. But at the same time it is a film full of hope, capturing the remarkable perseverance and extraordinary courage of those affected – in particular the young people, who display wisdom well beyond their years.

But this story is also about dedicated and passionate scientists who strive to find a cure for this terrible disease, and it features the doctors and caregivers who give their utmost every day to relieve the pain of the sufferers. It shows, too, how all these groups are affected by what they witness and how they provide support for each other.

The motives for making the documentary

Money is urgently needed for immediate pain relief and treatment for this largely unknown disease, and beyond that, for research into a possible cure. People with EB encounter incomprehension and, at times, out-and-out prejudice. Greater awareness among the public can only help to make their lives more comfortable. EB sufferers do not want to be pitied –  they only ask for understanding and a natural degree of compassion.

If you do get to know about EB and the grave consequences it has for sufferers – and for those who love them and care for them – then you will not accept it, you will battle it, and you will want to fight for a cure.

The makers of this documentary have tried to get as close as possible to the whole story of EB, trusting that the viewers will reach the same conclusion – that something must be done to cure EB! 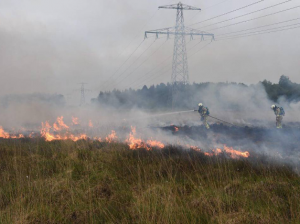